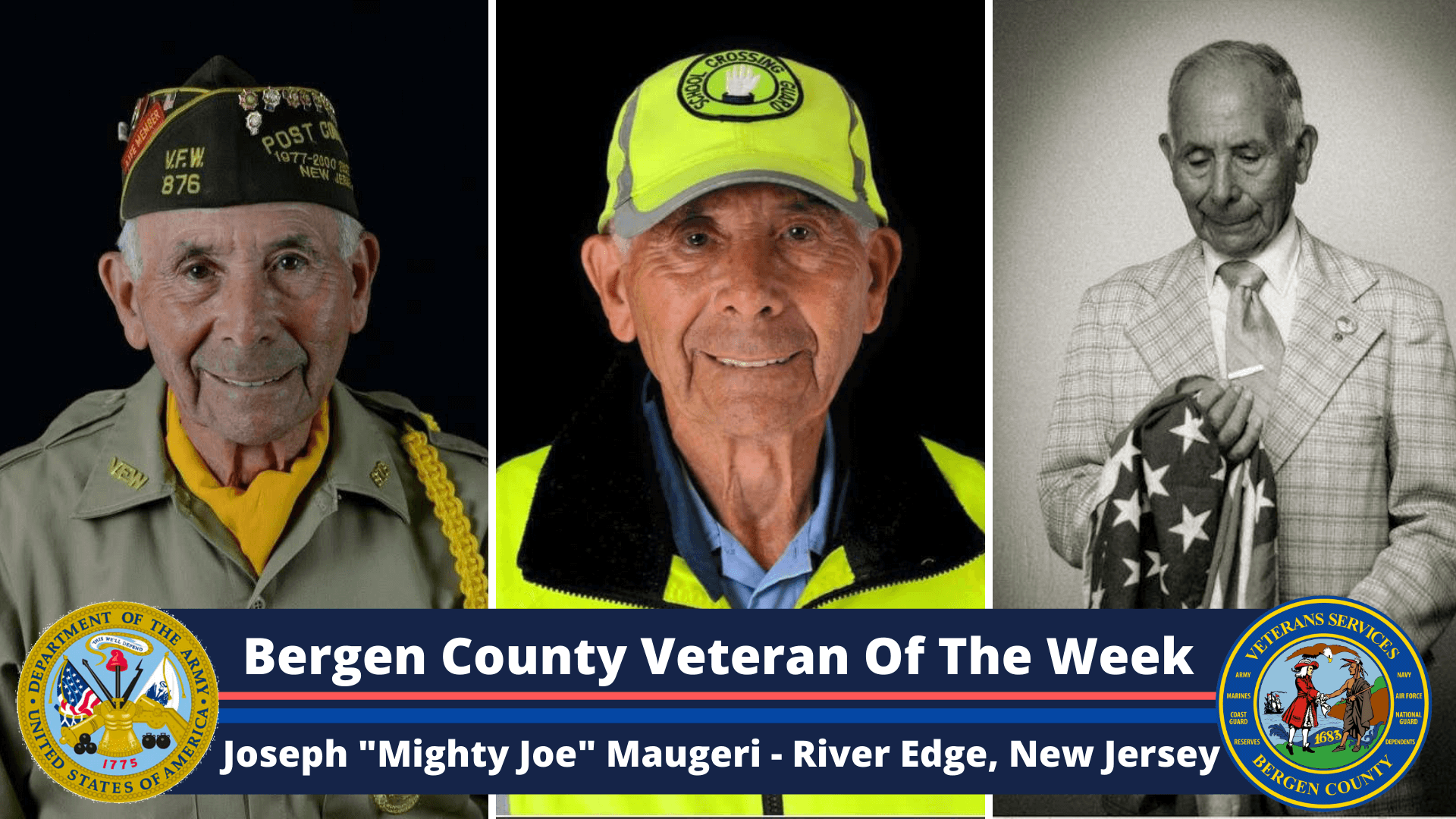 Joseph “Mighty Joe” Maugeri was born in Italy in 1923. He moved to the United States and grew up in the Bronx where he met his wife, Ann Maugeri.

A loving father and devoted husband, Joe Maugeri served in World War II in the United States Army. In the Army, he was one of the first ashore during the storming of Omaha beach on D-Day, he took part in the Red Ball Express, and survived the Battle of the Bulge, a German counterattack meant to drive Allied forces back to the Atlantic.

After the war, Joseph moved to Alpine where he was a member of the Alpine Fire Department before finally settling in River Edge with his wife and family. Throughout the community, Joseph was known to be a kind, generous, and loving family man. He was a devout Catholic who would read the Bible every day and a parishioner at St. Peter the Apostle Church, where he served as an usher for over 55 years.

A lifelong member of VFW Post 876 in River Edge and Post Commander for over 40 years, Mr. Maugeri always found ways to support his fellow veteran brothers and sisters. Every year, he would organize Memorial Day and Veterans Day events for the Borough of River Edge. In 2012, Post Commander Maugeri and VFW Post 876 in River Edge were commended by the Bergen County Division of Veterans Services for donating Target gift cards used by struggling veterans in the county of Bergen.

After retiring at the age of 72 from his lifelong job, he continued working as a crossing guard at the Cherry Hill School for 23 years. Prior to his retirement at the age of 95, Mr. Maugeri was honored by naming the crosswalk in front of Cherry Hill as “Joe Maugeri Way.” He was loved dearly by all of the children.

Mr. Joseph Maugeri passed away on January 1, 2021, just shy of his 98th birthday. He was truly a fixture in the River Edge community and beloved by all. He will be truly missed.

We honor his service to our nation. 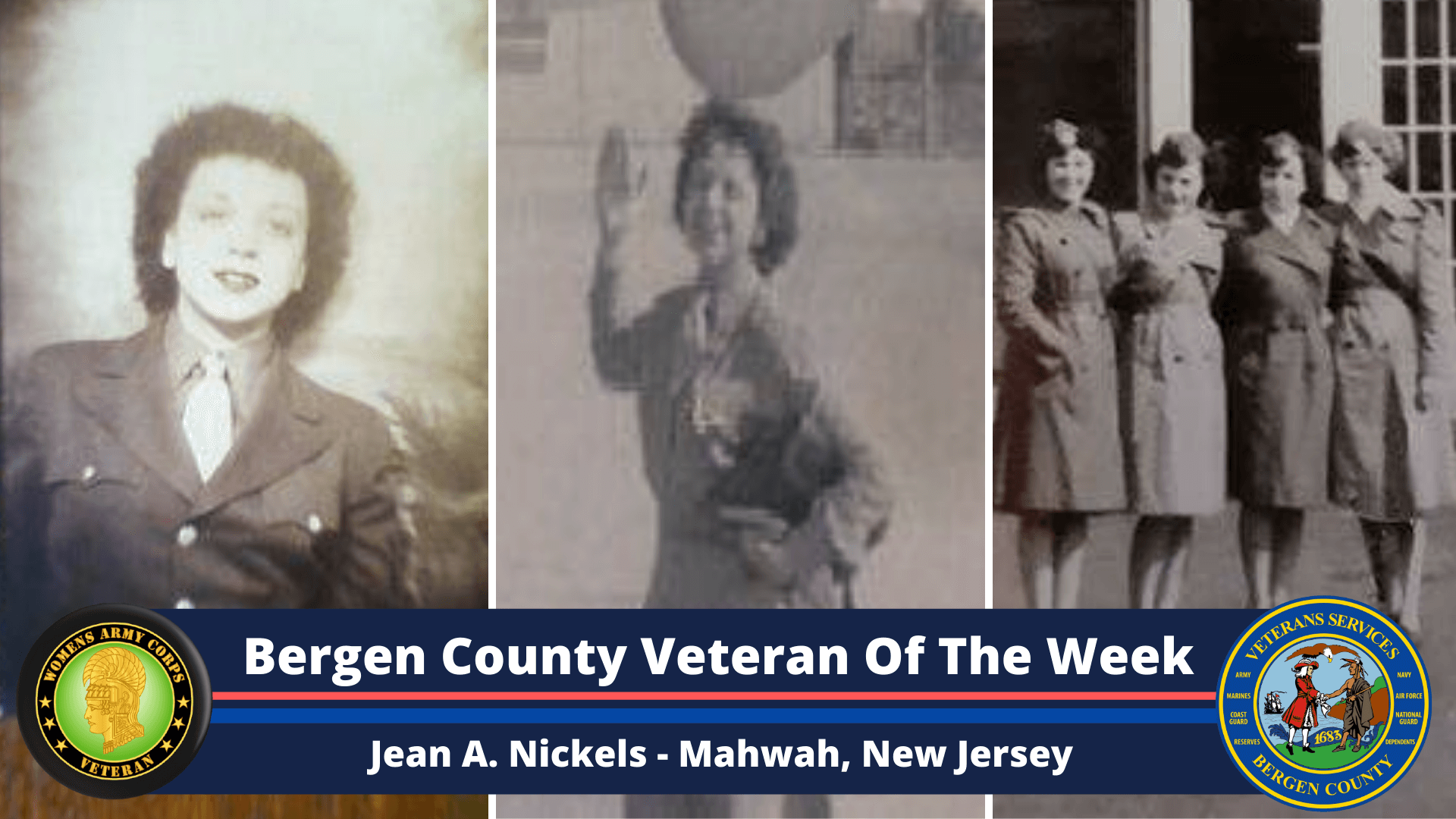 Jean A. Nickels grew up in Ramsey, New Jersey and attended Ramsey High School. She proudly served in the United States Women’s Army Corps (WAC) during 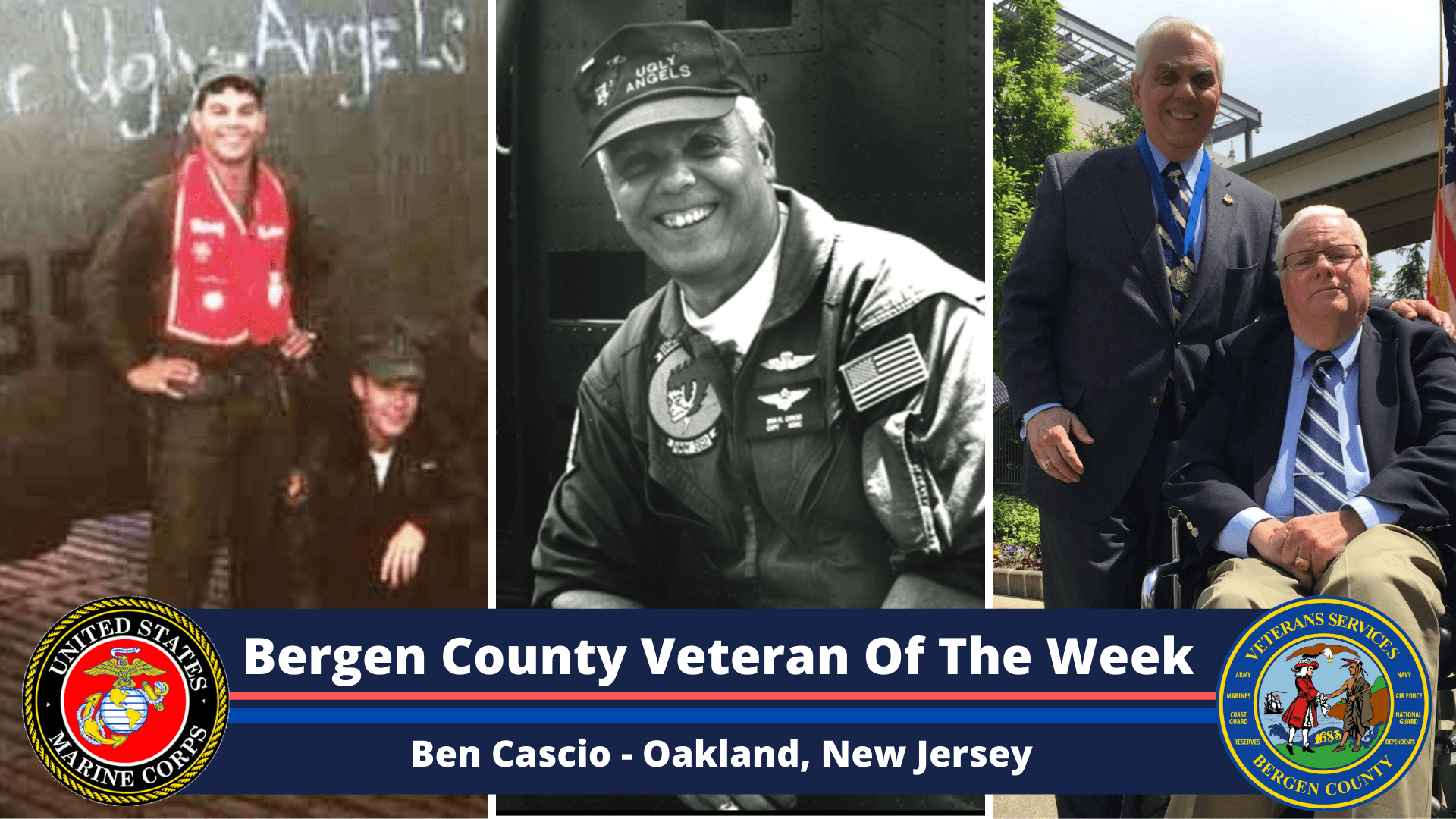 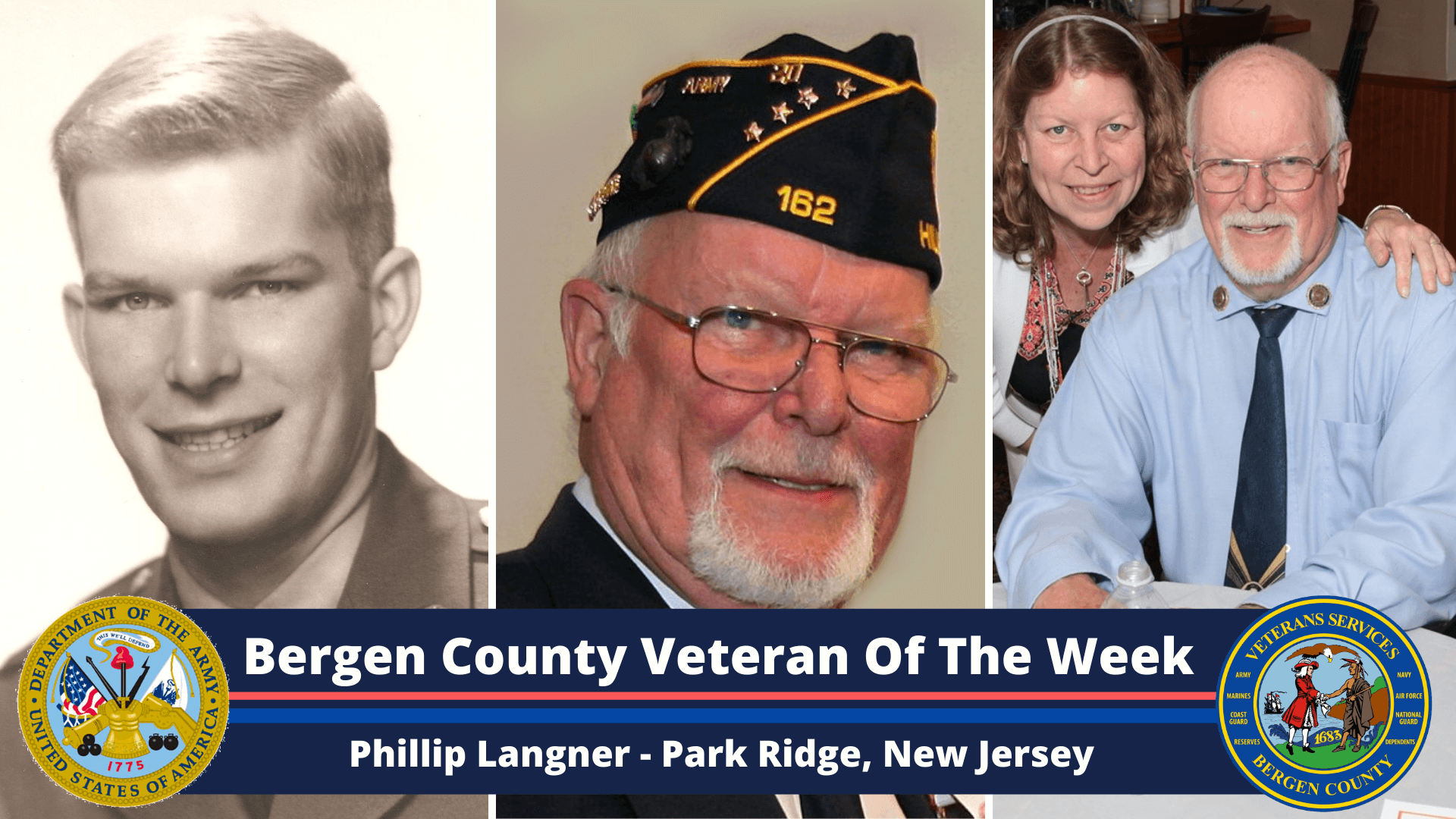 Phil Langner was born in Hackensack and grew up in Westwood, New Jersey. He attended Westwood High School. His family was patriotic, with a record