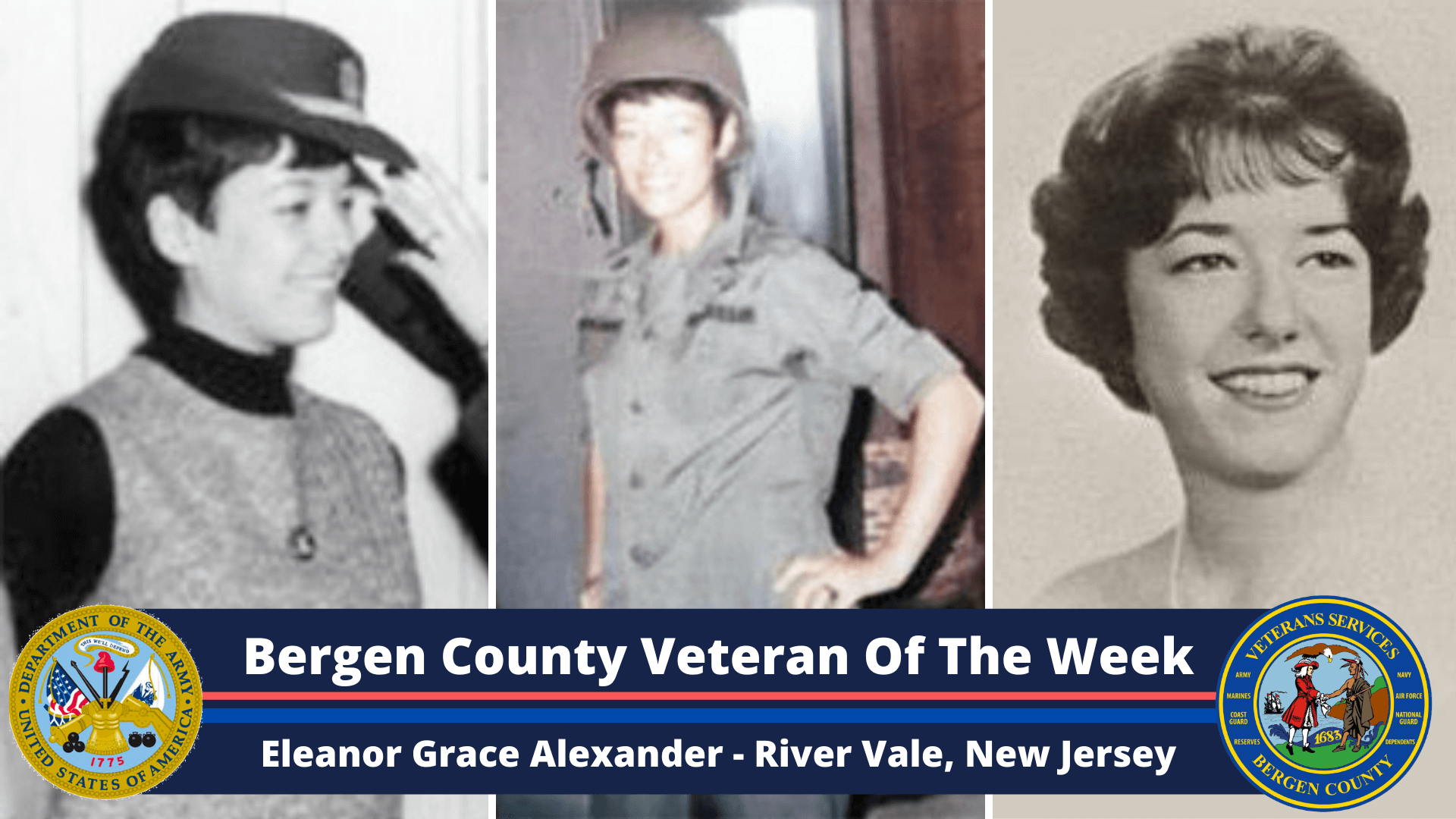 Eleanor Grace Alexander was born on September 18, 1940 in Queens, New York. Of her early childhood, Walter Haan, a good friend of the Alexander family said that Eleanor was a bright and fun girl growing up. Together, they tried to grow apple trees, played in the park, and enjoyed one another’s company.

She attended St. Michael’s High School in Manhattan, graduating in 1957. She went on to study nursing at D’Youville College School of Nursing in Buffalo, New York, graduating in 1961 with her Bachelor of Science. Following graduation, Ms. Alexander moved to River Vale, New Jersey to be closer to family. For the next 6 years, she worked as an operating room nurse at Madison Hospital in upstate New York before joining the Army Nurse Corps.

Ms. Alexander joined the Army Nurse Corps in May 1967, and attained the rank of Captain. After finishing her training at the Brooke Army Medical Center in Houston, she was assigned to the 44th Medical Brigade, 85th Evacuation Hospital, 55th Medical Group and began her tour in Vietnam on June 6, 1967. By all accounts, Ms. Alexander was a determined woman. Throughout her tour in Vietnam, she diligently worked through grueling 14 hour shifts, volunteering to move with outgoing detachments of soldiers, while working tirelessly to save as many lives as she could.

Sadly, Captain Alexander was killed in action on November 30, 1967 in Binh Dinh, Vietnam. She was with 26 other soldiers in a transport plane returning from temporary assignment from Pleiku when the transport plane crashed three miles south of the airfield in Qui Nhon.

In an account describing Ms. Alexander, it was clear that she was admired by the other soldiers in her unit. When word came down that she had been killed in action, a young soldier stated, “When we lost Captain Alexander, everyone was very sad.  We had lost young men from our unit, and I have to say that we had hardened ourselves against such losses and expected them. Captain Alexander, however, was different, and her loss was felt by everyone, and grief cast a cloud over the 85th for a day or two. I think that after we lost her, we all realized that we had idealized and loved her a little, and that she had made our lives in Vietnam a bit more bearable.”

Captain Alexander is the only woman from New Jersey killed in action during the Vietnam War. She was posthumously awarded a Bronze Star and Purple Heart.

Eleanor Grace Alexander is buried at Saint Andrews Cemetery in River Vale, New Jersey. She is honored on the Vietnam Veteran’s Memorial in Washington DC and at the New Jersey Vietnam Veterans Memorial. In fact, the plaque honoring her is the centerpiece of a garden dedicated to women veterans in Holmdel, New Jersey.

We shall never forget your sacrifice and that of your family. Thank you for your service, Ms. Alexander. 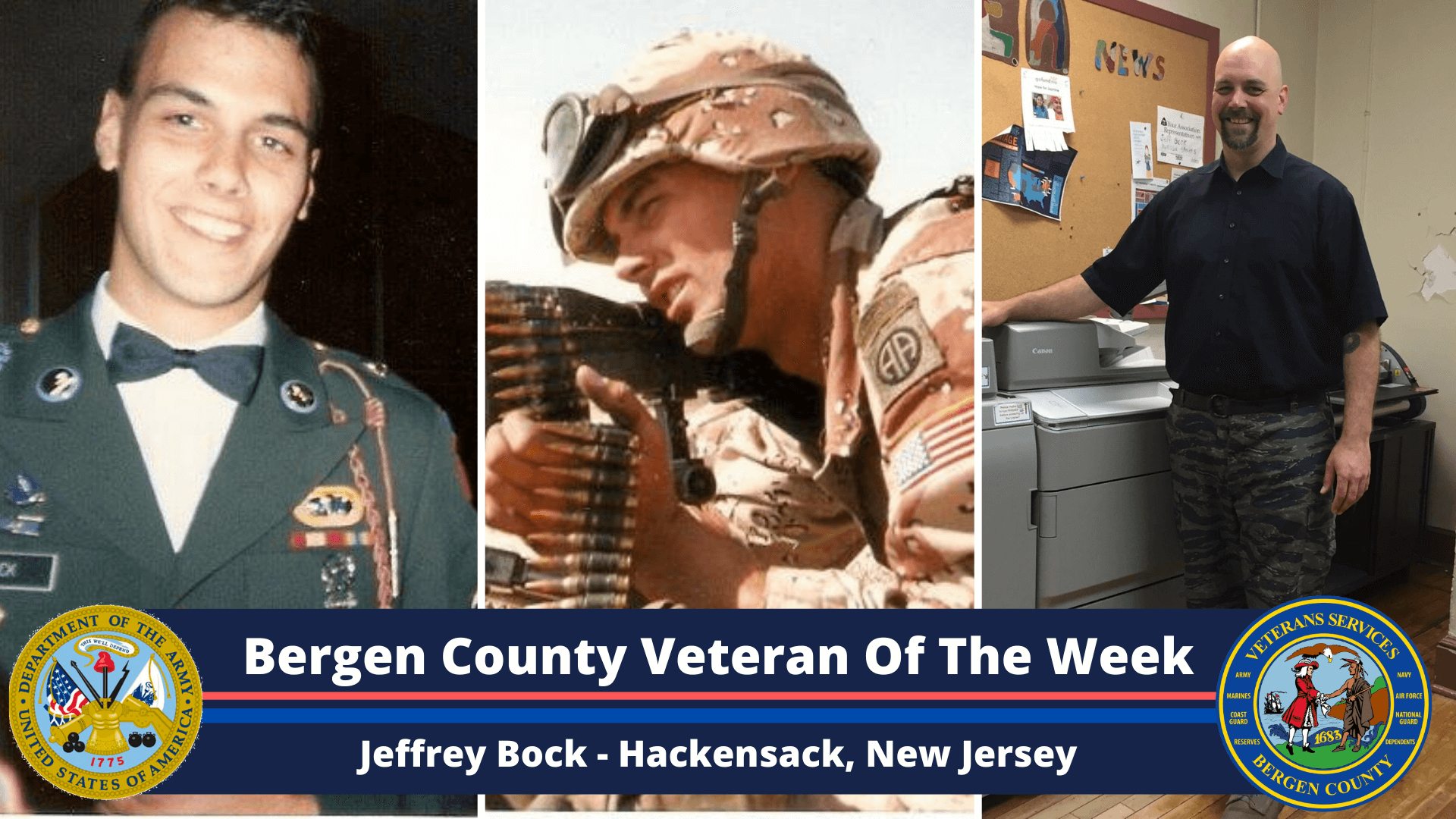 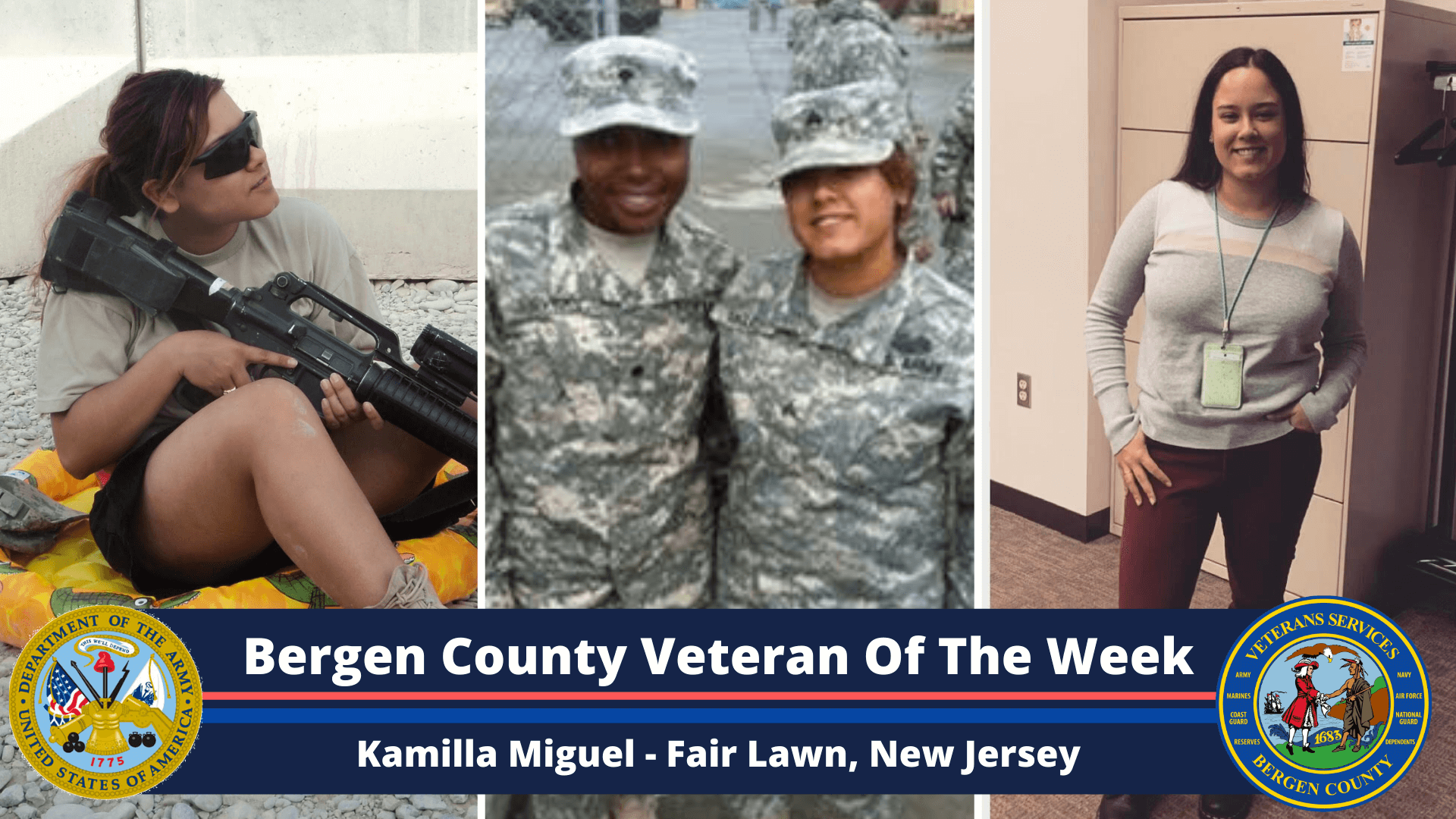 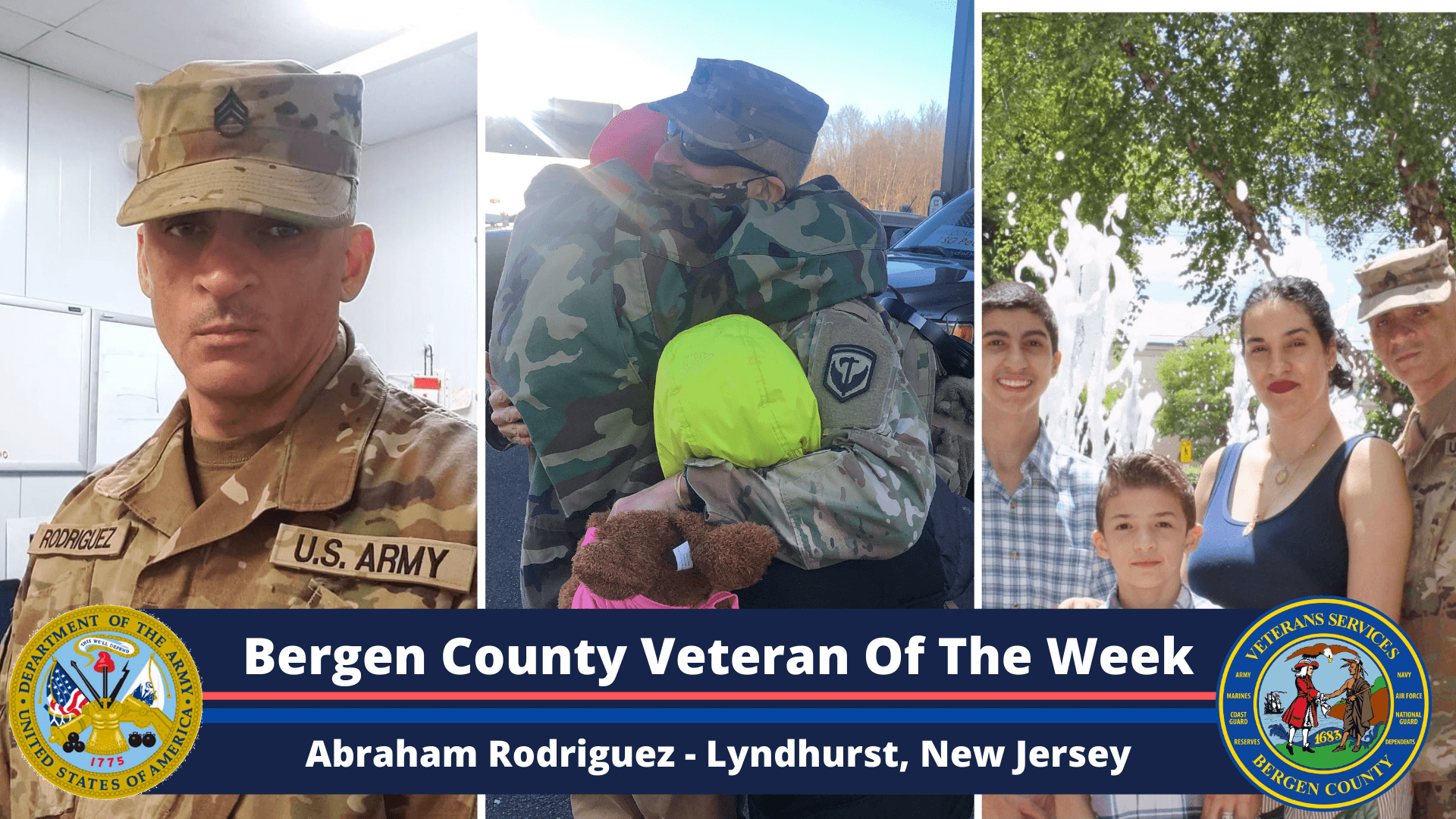