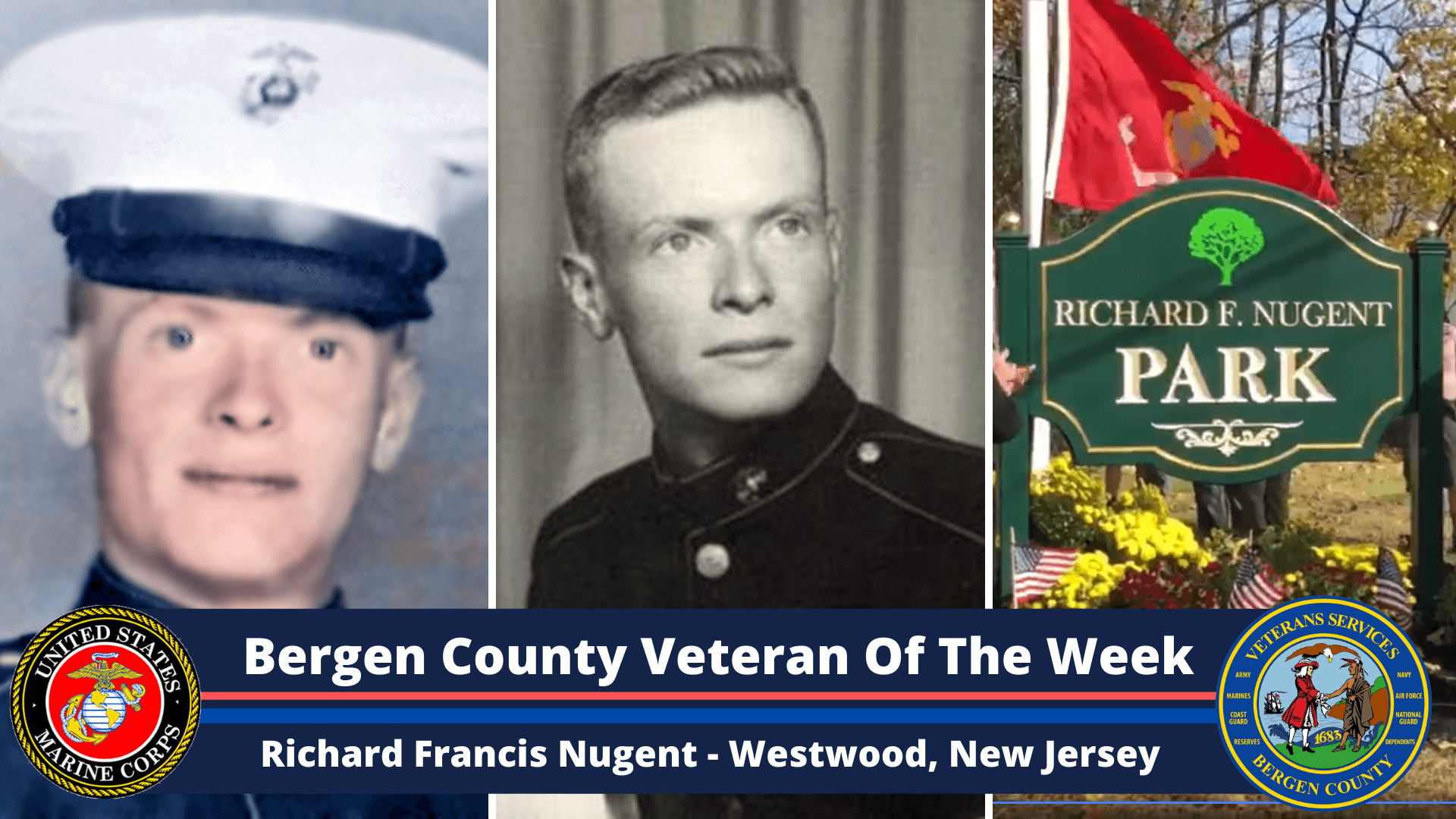 Richard Francis Nugent was born on March 24, 1946. He attended Westwood High School and left a year shy of his graduation, April 29, 1963, to enlist in the United States Marine Corps.

After basic training at Parris Island, Nugent was assigned to the 2nd Battalion, First Marines, an infantry regiment of the 3rd Marine Division. Through two tours of duty in Vietnam as part of a weapons platoon,  he and his unit participated in several major combat operations against the Viet Cong, including Operation Highland, Operation Dagger Thrust, Operation Blue Marlin, Operation Harvest Moon, Operation Long Lance, and Operation Mallard.

During Mr. Nugent’s second tour of duty as a machine gunner assigned to Company F, 2nd Battalion, his unit participated in Operation New York. In February 1966 as part of Operation New York, Mr. Nugent’s company found themselves pinned down by enemy machine gun fire near the town of Phu Bai in Thua Thien province. Unable to advance and seeing his fellow soldiers in trouble, Mr. Nugent led two other men from his machine gun team on a 70 meter open terrain assault under intense enemy fire in order to destroy the enemy machine gun position.

Although Mr. Nugent and another Marine were mortally wounded by enemy fire concentrated at them, the charge distracted the enemy long enough to enable the rest of the company to advance in a frontal assault and overrun the Viet Cong position. For his heroism on that day, Mr. Nugent was awarded the Bronze Star with a combat V, which his mother accepted posthumously.

Following his passing, then Westwood Mayor John Stasse wrote to the Nugent family advising them that a new street in the area of Harding Avenue would be renamed in honor of her son. Forty-five years later, the Borough of Westwood, was forced to reallocate homes on the street due to constant flooding. After acquiring the properties, the area was changed to a passive park and on Veteran’s Day weekend 2018, the new park was named Richard F. Nugent Park.

Mr. Nugent is buried at Arlington National Cemetery and his name can be found on Panel 5E, Line 92 on the Vietnam Wall Memorial.

We honor his service to our nation. 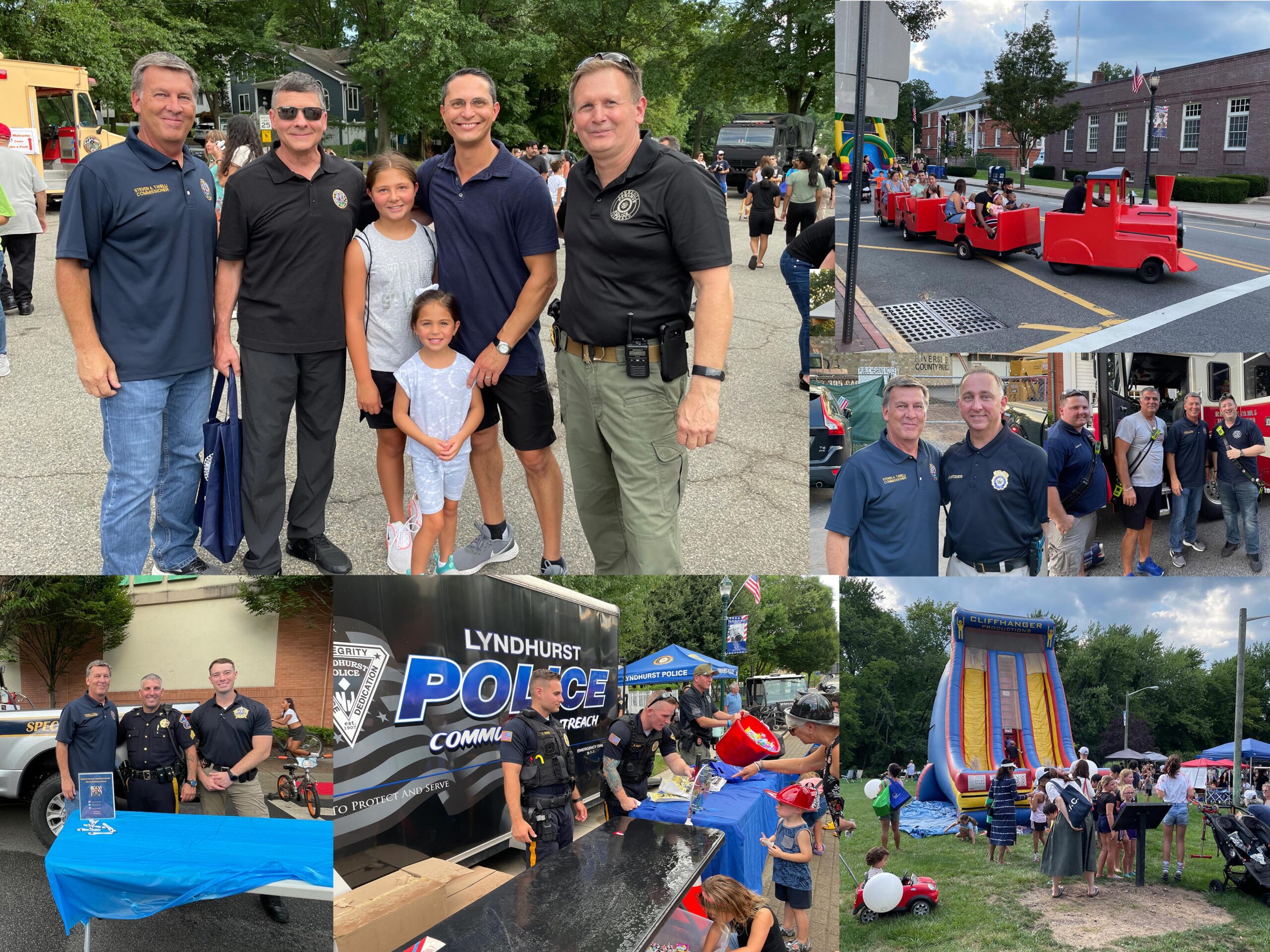 National Night Out In Bergen County 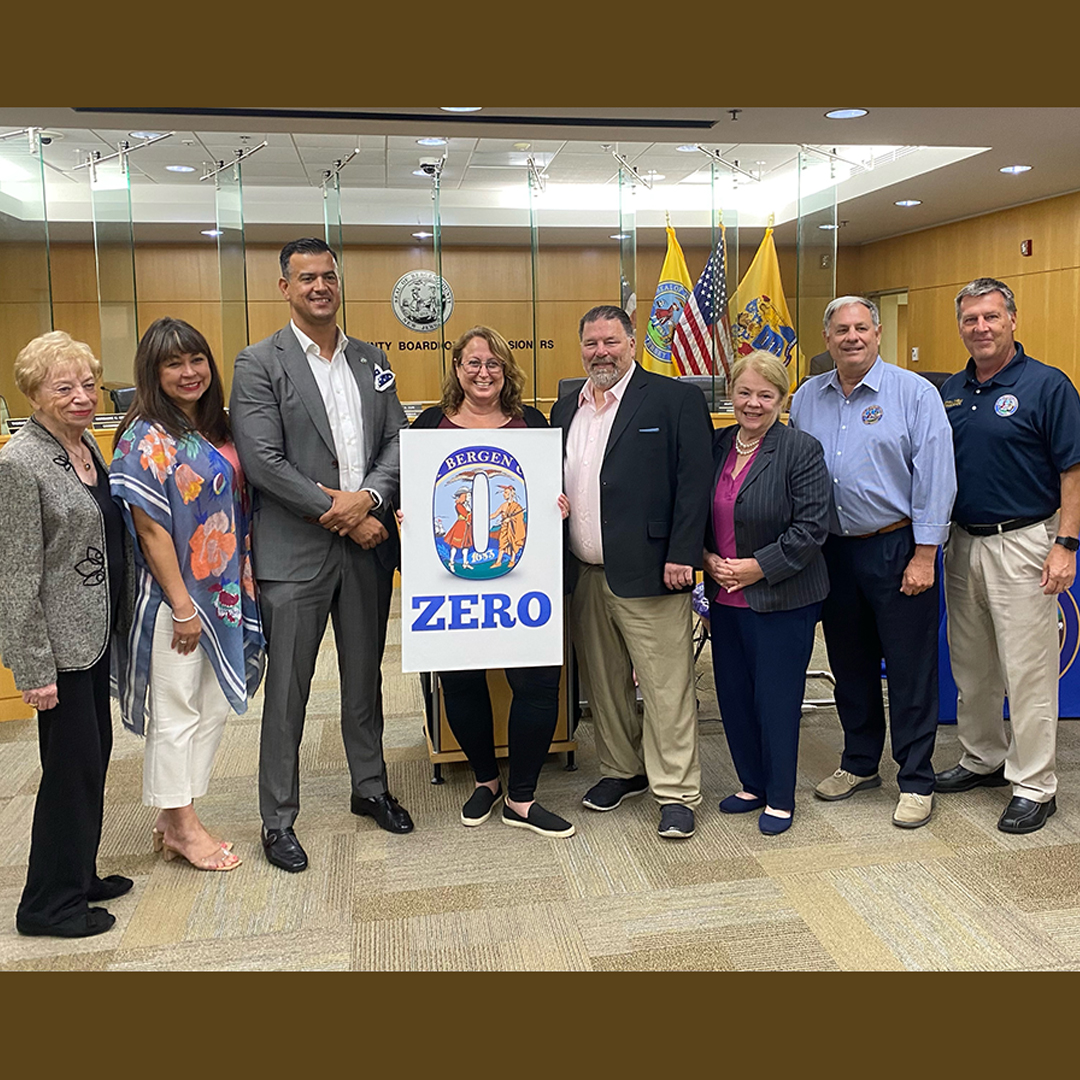 BC Commissioners adopt 2022 Budget with no tax increase!

Test 2 (HACKENSACK, N.J.) – On Wednesday, the Bergen County Board of Commissioners at their regularly scheduled public meeting that holds the line on taxes and 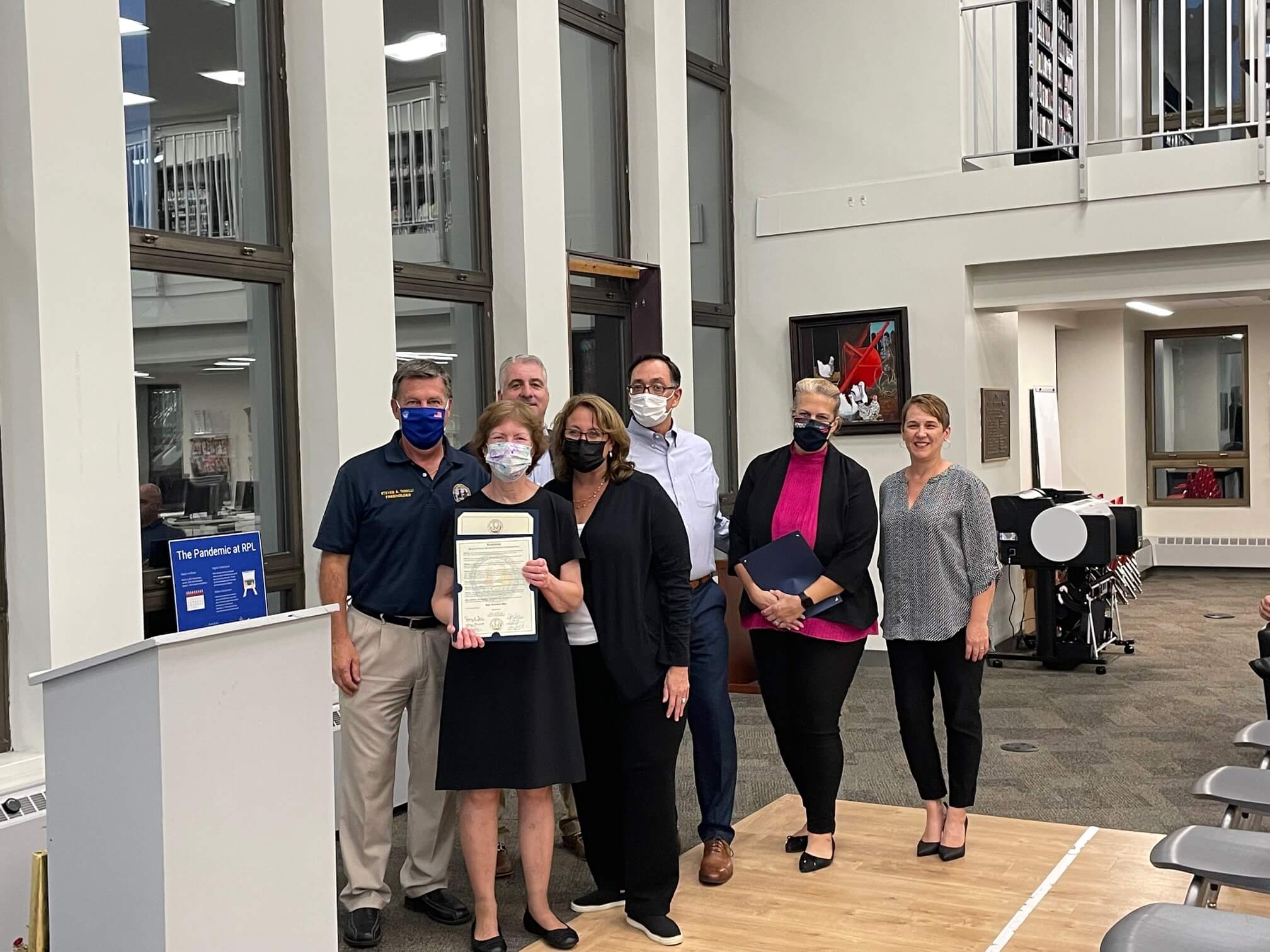