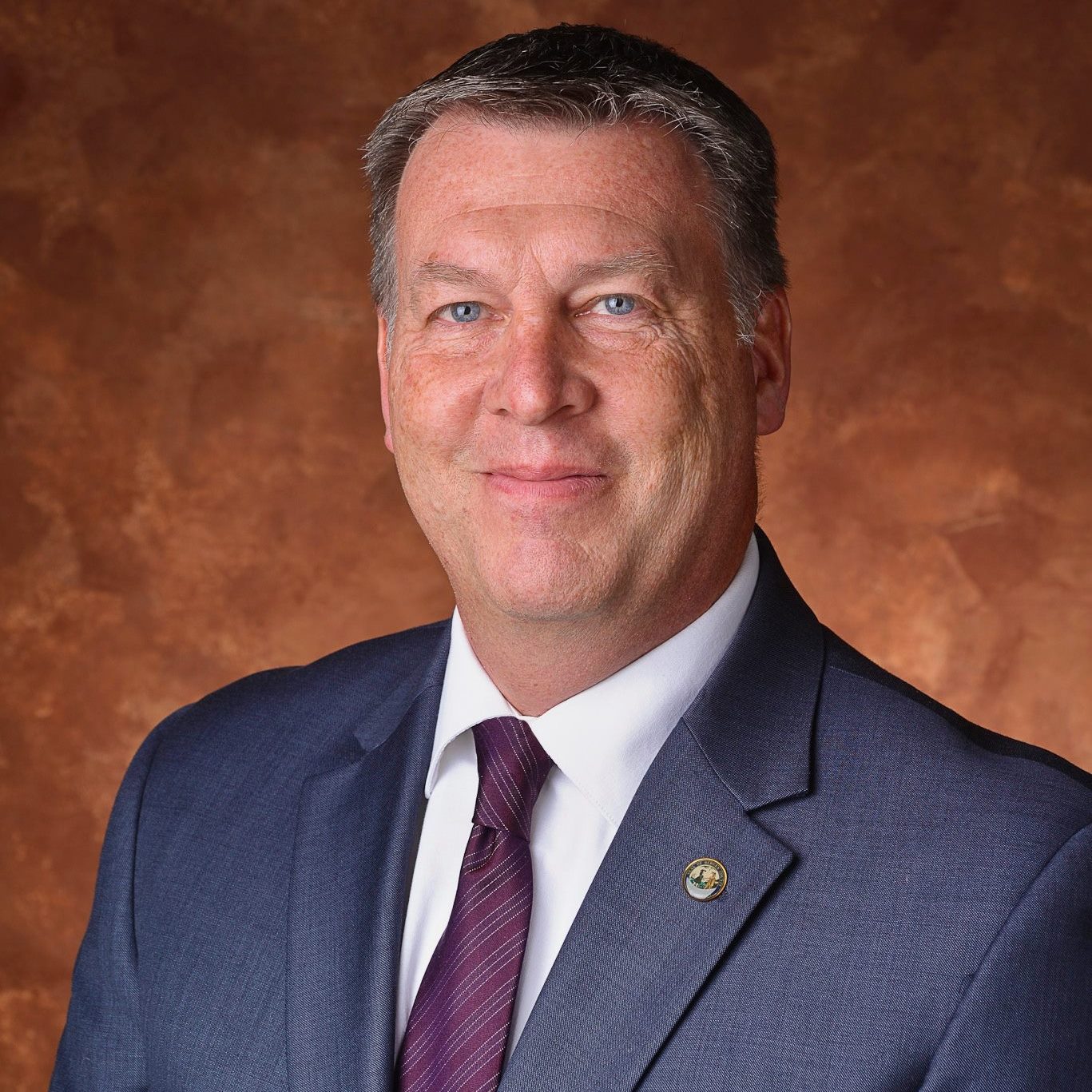 “Steve takes a different approach to governing, one that is built on personal contact, win-win resolutions, and positive results that leave residents with a renewed confidence in their elected officials.”

Steve Tanelli has earned a reputation as a fierce advocate and a thoughtful legislator. He has earned the trust and respect of his Commissioner colleagues and is known for his strong support for labor, public education, and law enforcement at the local and county levels.

During his 8 year tenure, as a Bergen County Commissioner, Steve has dedicated a large portion of his time to the renovation and the redevelopment of the Bergen County Parks System. He has been instrumental in leading and approving the first ever Bergen County Parks Master Plan and in the construction of new ball fields and a state-of-art football field at Riverside County Park in Lyndhurst, New Jersey.

Commissioner Tanelli has championed shared service agreements and initiatives with local municipalities, pay-for-play legislation, and transparency in government while stabilizing the tax rate in Bergen County. He was responsible for the technology upgrades to the Freeholder meeting rooms that now allow all meetings to be broadcasted live to increase government transparency.

Steve is a North Arlington homeowner where he resides with his wife Sharon. The Tanelli’s have 3 grown sons and 2 grandsons. They are both proud to have 2 sons continue the family’s commitment to public service as first responders.