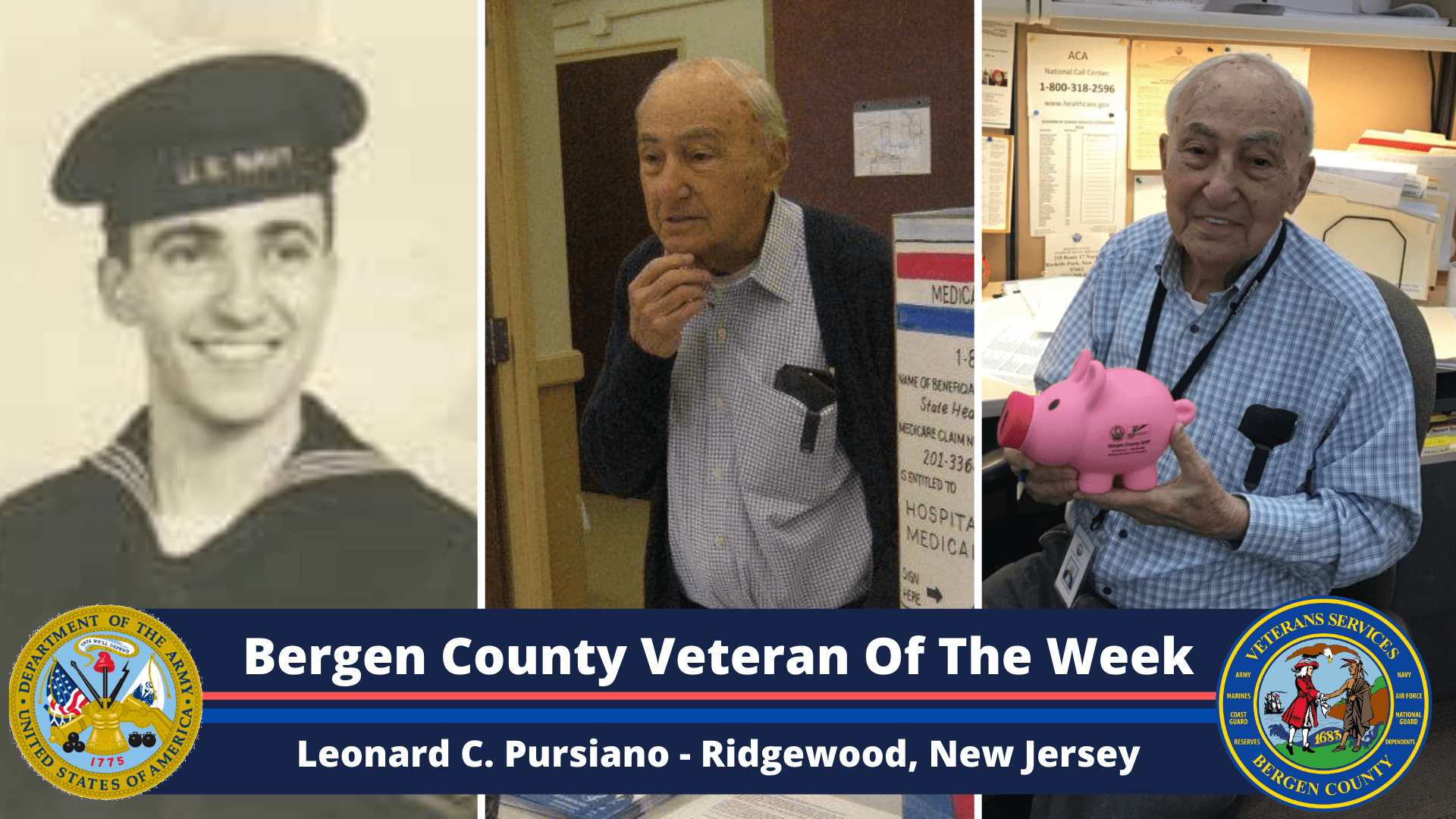 Leonard “Len” C. Pursiano is a world renowned, award-winning electrical engineer and decorated veteran who served in the U.S. Navy during World War II. Pursiano was awarded the Asiatic Pacific Medal with the Bronze Battle Star, the Philippine Islands Liberation Ribbon, the American Theatre Medal and the Victory Medal for his service with the U.S. Navy’s 7th Amphibious Fleet as an Electronic Technicians Mate, 2nd Class.

A licensed Professional Engineer in New Jersey and New York, Len joined Bendix Corp, an American manufacturing and engineering company, in 1949 as a Magnetics Transformer Design Engineer. During his 46 years working at Bendix Corp, Len rose to the rank of Chief Magnetics Design Engineer, where he led a team of 10 Electrical Engineers engaged in the design and development of magnetic devices and components used for Space and Avionics Programs, including the Apollo Saturn V Rocket, Space Shuttle, International Space Station, Minuteman Intercontinental Ballistic Missile, Hubble Space Telescope, Global Positioning System, Boeing 707, 727, 747, and 777. Throughout his career, Len was granted four patents related to Electromagnetic Devices including Electromagnetic Digital Indicators used as instrument readouts in the flight and engine instruments of the early version of the Boeing 747.

Following his retirement, Len joined the Bergen County Division of Senior Services as a volunteer. As the oldest and most active volunteer in the County, Len assists residents with any issues related to the New Jersey State Health Insurance Assistance Program. 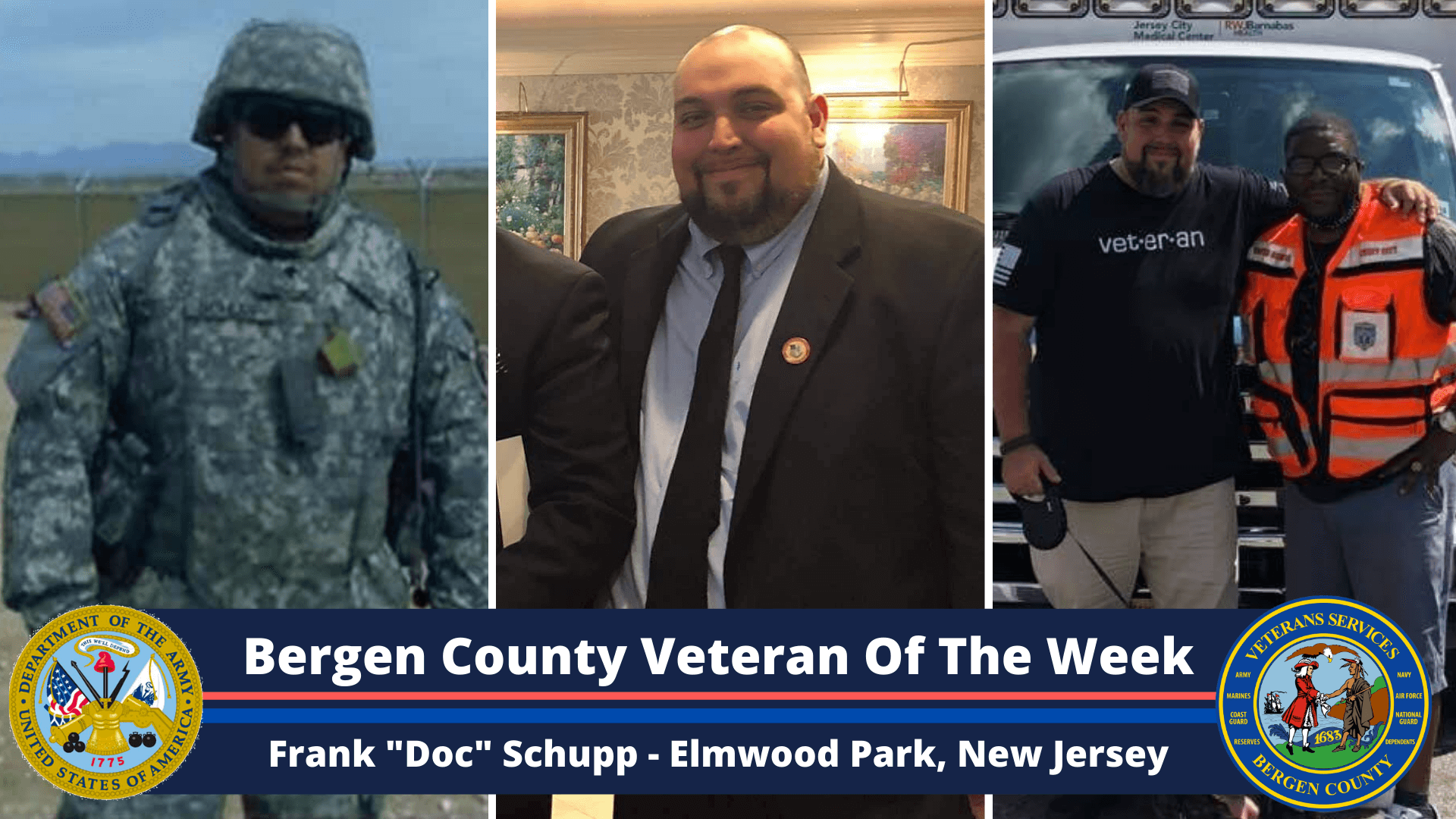 Frank “Doc” Schupp, a resident of Elmwood Park, New Jersey, served for 15 years as an Army Medic, including one tour in Iraq, and placements 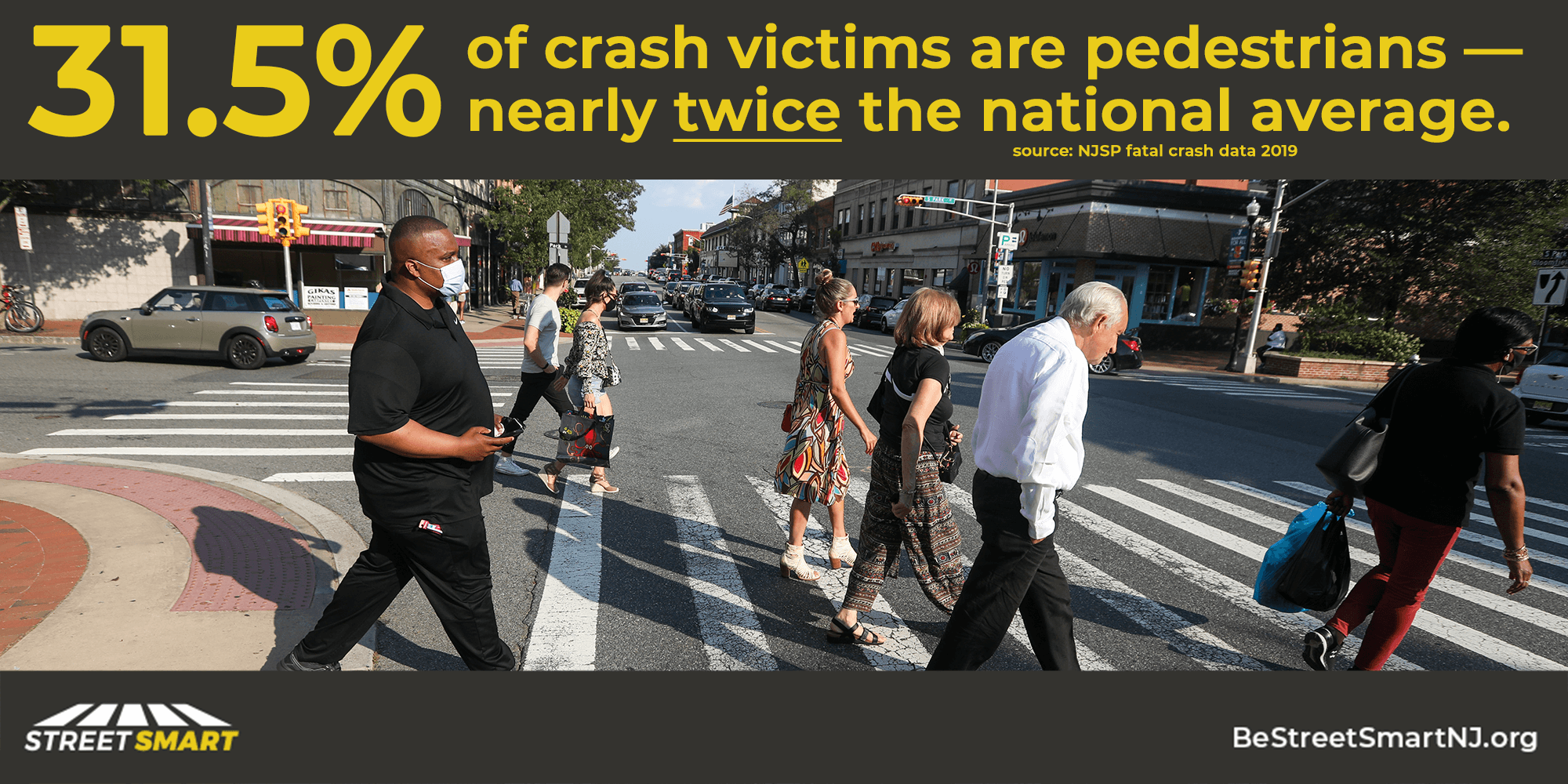 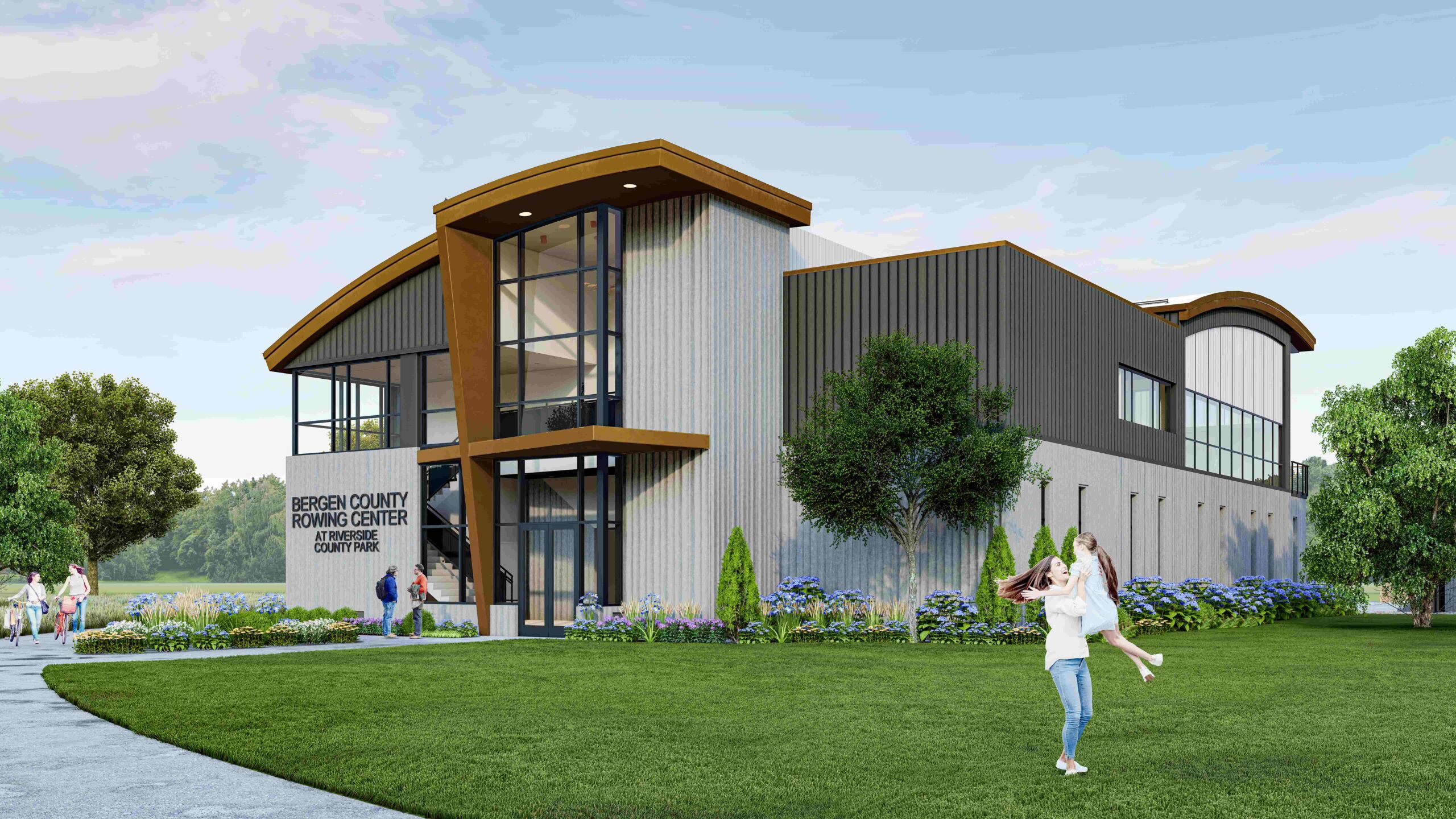